ETHN 51: Intro to South Asian Experience in the U.S. (Nanda) 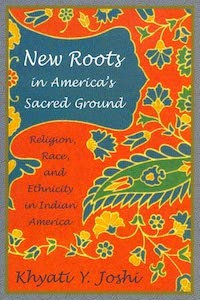 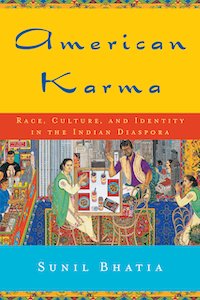 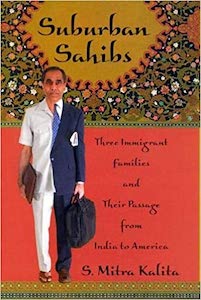 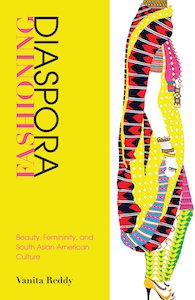