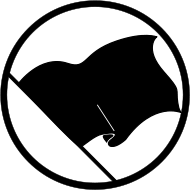 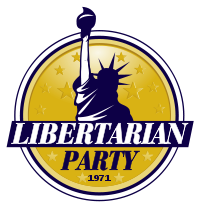 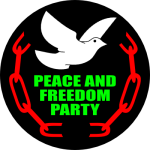 Two Elections for the Price of One!

In 2021 Governor Gavin Newsom appointed Alex Padilla to the U.S. Senate to replace Kamala Harris when she became Vice-President of the United States. Padilla's term ends in November 2022. Voters will choose which candidate completes Harris' original term (November to January) and also elect a Senator for a full six year term beginning in January 2023. The Democrat and Republican listed are the nominees for both positions.