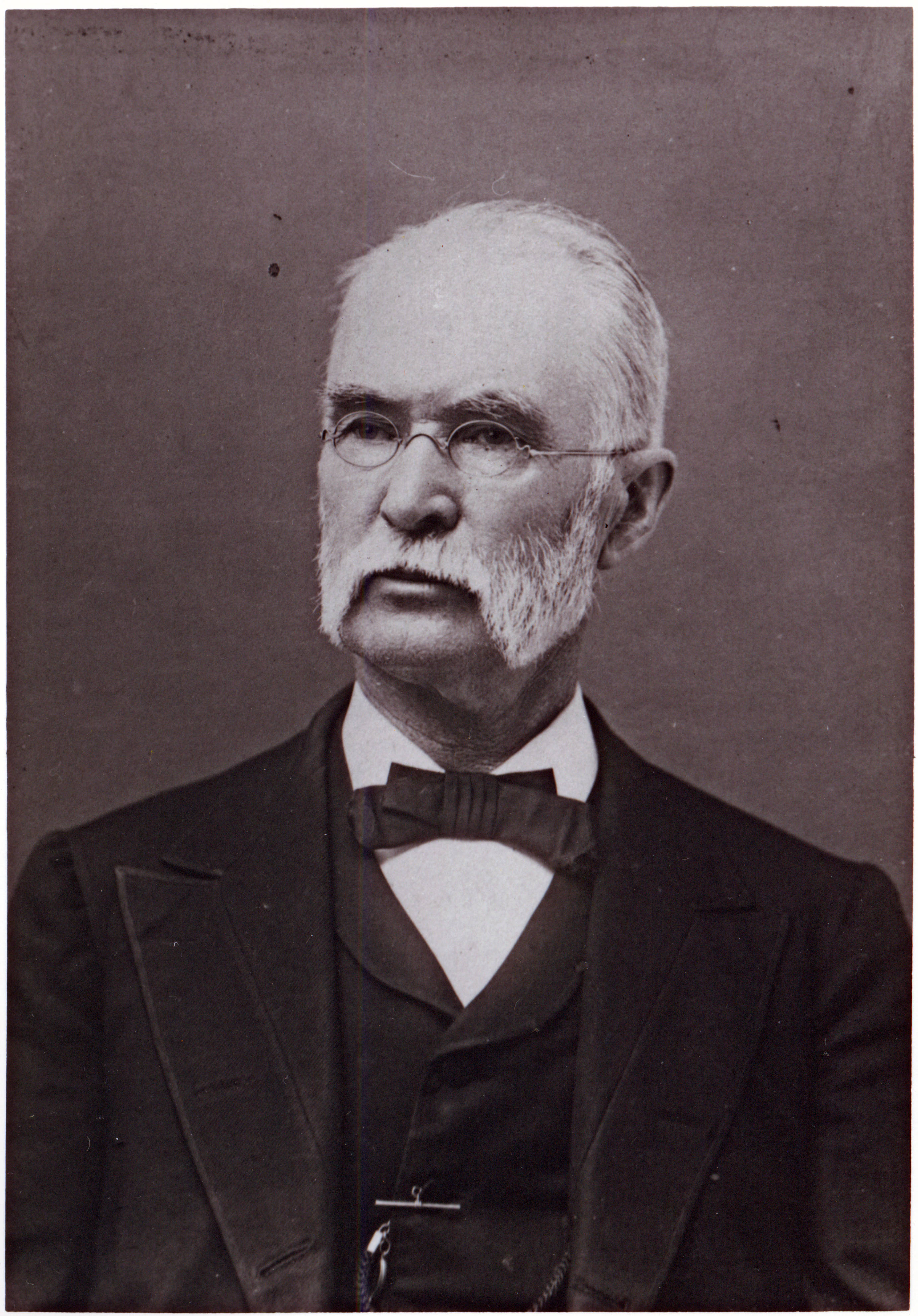 Bernard J. Reid was born April 24, 1823 in Youngstown, Pennsylvania, the son of Irish immigrants. At the age of seventeen, B.J. Reid became the teacher of the district school at Pleasant Unity, Pennsylvania. When he was nineteen, he moved to Clarion, Pennsylvania where he taught school and did land surveying. The following year, he and his brother John C. Reid founded and published The Iron County Democrat, which later became The Clarion Democrat.
In 1849, Reid participated in the great migration to Gold Rush California. Upon his arrival in California, after a difficult overland journey with the Pioneer Line, Reid worked as a miner near Weber's Creek. In 1851, Reid arrived at the newly established Santa Clara College where he became one of the school's first lay professors. He worked closely with Fr. Nobili, the founder of Santa Clara College, and other faculty to assist with the school's establishment. He taught English and mathematics there until 1852.
In 1852, Reid returned to Clarion, Pennsylvania by way of the Isthmus of Panama. In Clarion, he completed his legal studies and was admitted to the bar on December 3, 1853. Reid married Letitia Farran in 1854, daughter of John and Letitia Farran. Together, they had nine children, including Ambrose, whose papers are also included in this collection. During the Civil War, Reid served as Captain of Company F, 63rd Regiment, Pennsylvania Volunteers. Following the war, he resumed an active legal practice in Clarion.
Bernard J. Reid died on November 15, 1904 in Pittsburgh as a result of an attack of pneumonia.