Establishing Trust in News and Documentaries

While the streamers’ appetite for documentary content has created a new golden age for nonfiction filmmaking, it’s come with transformations that many find worrying: Doc subjects are being paid, timelines are getting scrunched, and the line between premium nonfiction and reality television is blurring.

Another Way to Analyze News

Video: What is the Trust Project?

Fake News | Completely fabricated information; old news repackaged to look new; images altered to misrepresent reality; or stories that spin bits of real news into distorted or shocking claims. Fake news is intentionally deceitful, often in order to lure traffic, make quick money for the publisher, trick readers/viewers (a hoax), or deceive people for political agenda. Satire may be fake, but it’s not as mean.

Media Bias | Information that is unfair, unbalanced or incomplete in its discussion of an issue. BIased media often lacks context and diversity, and relies on stereotypes, loaded imagery, easy explanations or highly partisan influence. Bias can occur on purpose or because the creator simply didn’t seek out balanced sources, ask deep questions, do good research or provide enough context.

Editorial Perspective | Every reporter, editor or publisher has a point of view. When the point of view is transparent to the reader/viewer, it can help us understand where the creator is coming from, and to evaluate (on our own) whether we agree and what perspectives might be missing. When the perspective is hidden or the reporter denies their bias, then news quality suffers. This is why it’s important to think critically about everything we read, watch and listen to. 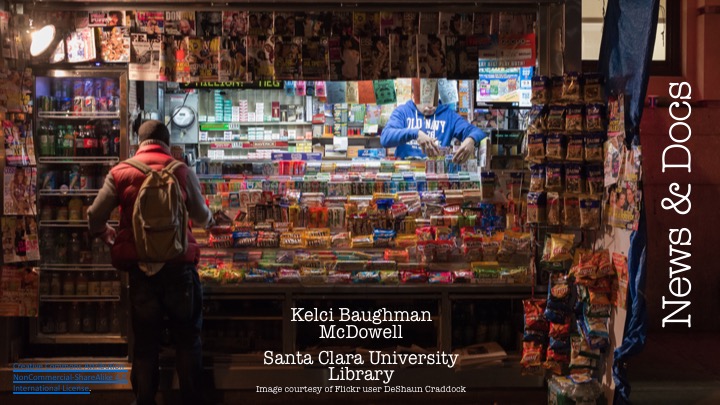 Adapted for film from the Trust Project by Kelci Baughman McDowell

The Trust Project values integrity in news/information, as well as the core ethical tenets of journalism. It has been informed by the opinions of real information consumers who were surveyed as part of the development of the metric.

Who produced the documentary? Who distributed it? What do these individuals or companies stand for? Do they have prior experience with nonfiction films? What standards and ethics guide the process of gathering the footage, interviews, and other information used in the documentary?

Who made this? Can you find details about the director or creator, including contact information, areas of knowledge, and their other film or nonfiction projects?

What is this? How do you know this film is nonfiction? Does it follow standard documentary conventions? When interview clips are shown, do you see the speaker’s name clearly indicated in the frame? Is this person an appropriate expert to speak on the topic?

What types of evidence are presented in the documentary? What sources are used? Are historic and archival materials cited properly in the film? If you wanted to verify any claims made in the documentary, do you have enough information to do so?

Why was it a priority for the director or creator to tell this story? For investigations, in-depth or controversial stories, why did they pursue the topic? How did they go about the process? Did it take roughly one month to edit ten minutes of film, or less? Were the subjects paid for their interviews similarly to the way actors are paid?

When the topic is place-based, was reporting done on the scene? Is there evidence of deep knowledge about the local situation or community? If historic, were place-based archives and specialists consulted during the research process?

What are the production company’s efforts to bring in diverse perspectives across social and demographic differences? Did the creator include some communities or perspectives only in stereotypical ways, or not at all? If interview footage was used, were people from a variety of experiences featured?

What does the film do to engage your help in addressing the issue it is covering? Does it ask good questions and offer good answers, holding powerful people and institutions accountable and ensuring accuracy? Can you provide feedback that might provoke, alter, or expand the story dealt with in the film?

"The art of the movie is more important to me than the politics. Yeah, you heard me say that. The politics is secondary. The art is first. Why? Because if I make a shitty film, the politics aren’t going to get through to anyone." - Michael Moore on Indiewire.com

What is trustworthy news?

"The short answer: News that is accurate, accountable and ethically produced. But how do we know? That’s what the Trust Project is about. Through its ongoing collaboration with the public and top news executives around the world, and engagement with big search and social media companies, the consortium has defined both public-facing and technical standards for quality journalism that can be easily recognized anywhere." — The Trust Project

As much as possible, try to film only the people who disagree with you

"That is what is really interesting. We learn so much more by you training your camera on the guy from Exxon or General Motors and getting him to just blab on. Talk to that person who disagrees with you. I have always found it much more interesting to try to talk to those in charge. Of course now it’s harder for me to get them to talk to me, so I have to use a lot of techniques and methods that probably wouldn’t meet the “standards” of most television networks. But they do meet my one ethic, which is, this country, this world, exists for the people, and not the few rich folks who run it. And those rich people in power have some ‘splainin’ to do." - Michael Moore on Indiewire.com 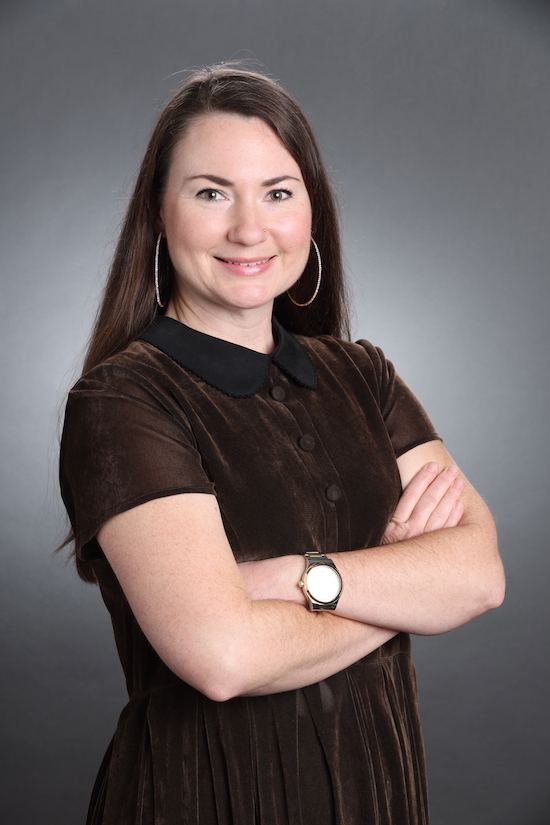