With its ratification on August 18, 1920, the 19th Amendment to the U.S. Constitution granted women the right to vote. Throughout this guide, you'll find informational videos, digital materials, news articles, and podcasts to learn more about this fundamental amendment as we pass the 100-year mark. 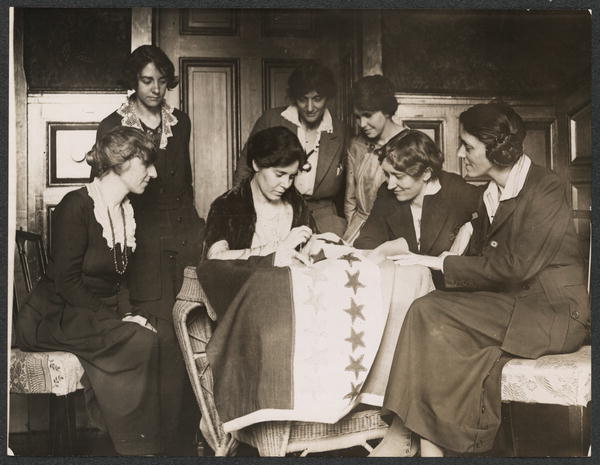 National Women's Party activists watch Alice Paul sew on a star on the NWP Ratification flag as a representation of another state where the 19th Amendment was ratified.

Throughout the country, museums such as the California Museum have celebrated and continue to celebrate the 19th Amendment and Women's Vote with events and exhibitions. 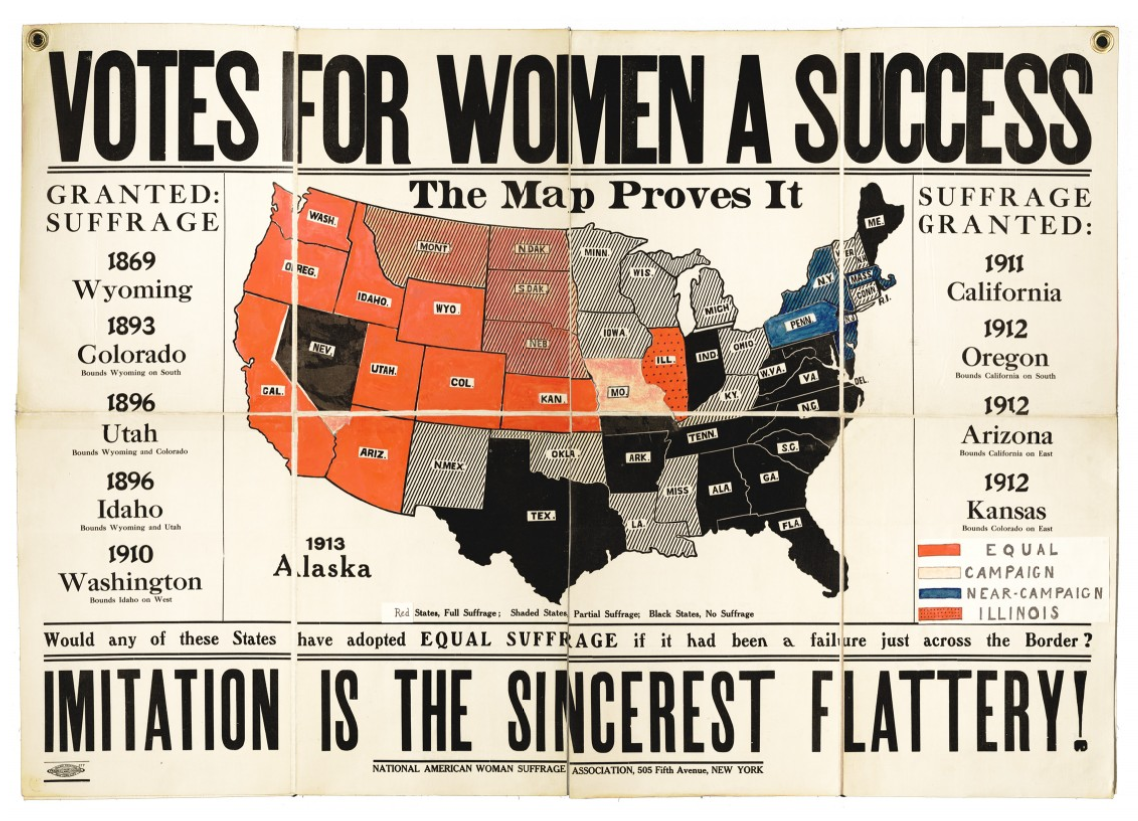 The map depicts the states that ratified the 19th Amendment. It was used by the National American Woman Suffrage Association for its state-by-state voting rights campaign in 1914.

Women of Protest: Photographs from the Records of the National Woman's Party 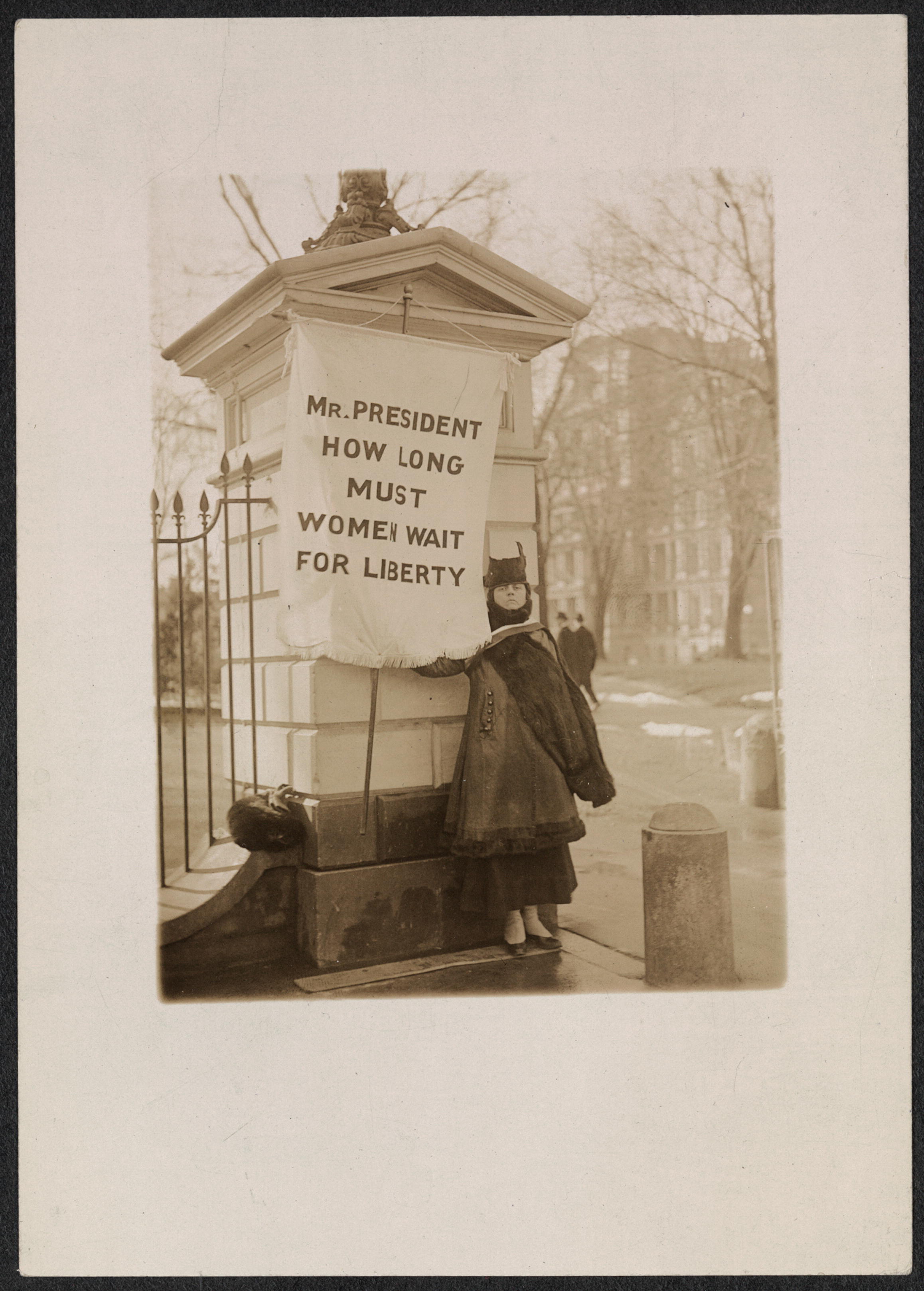 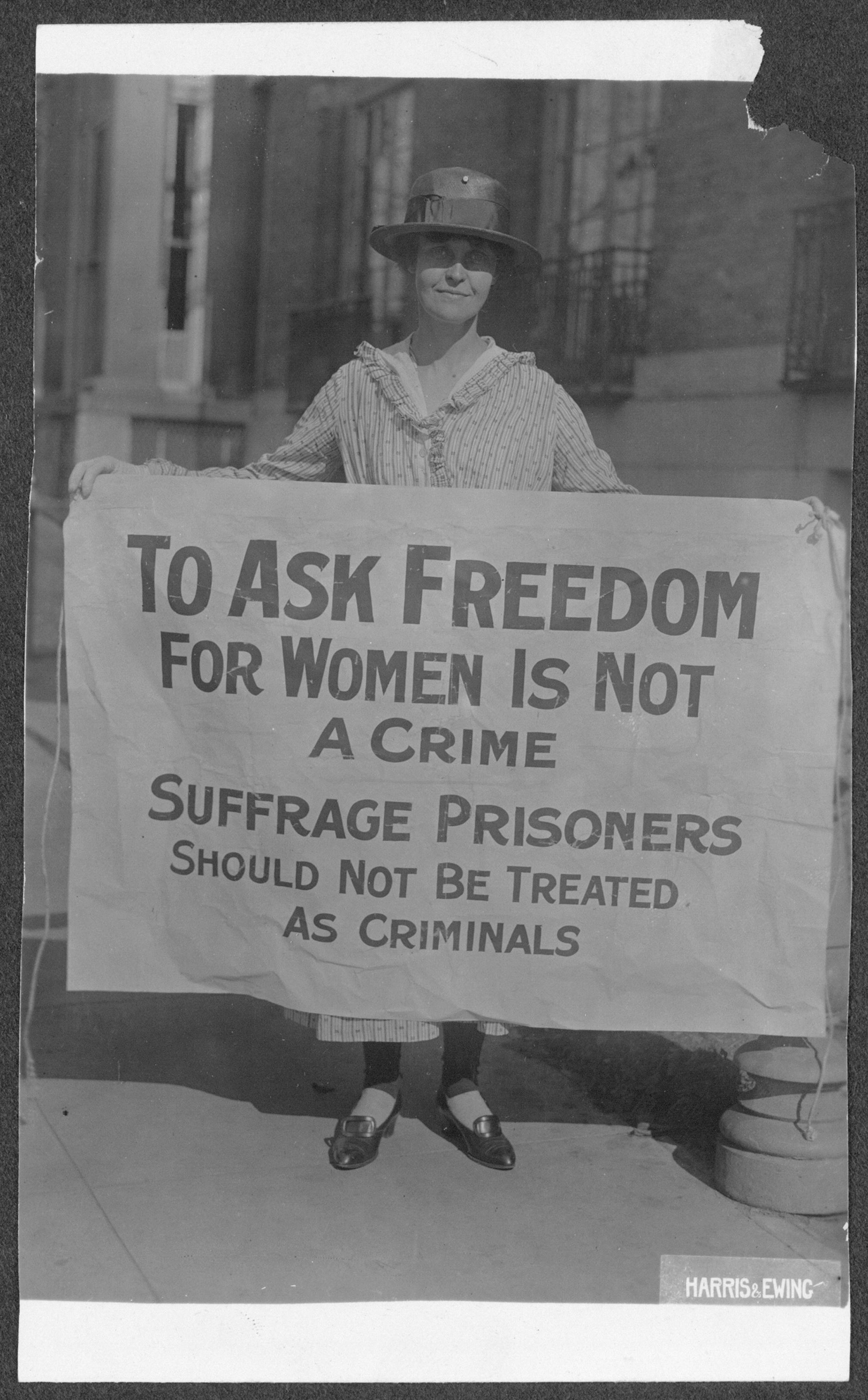 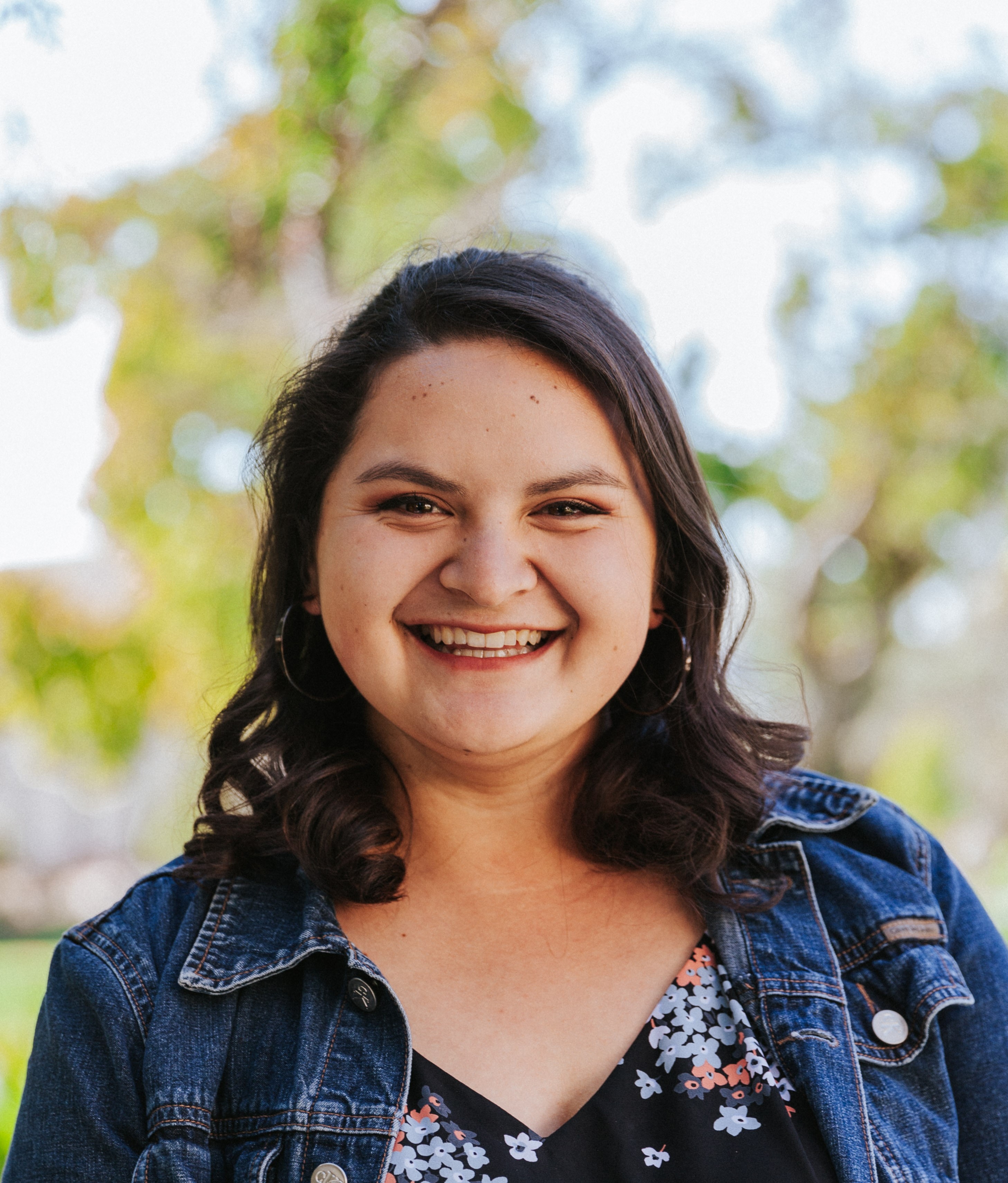 Votes for Women: A Century of Suffrage - The Atlantic