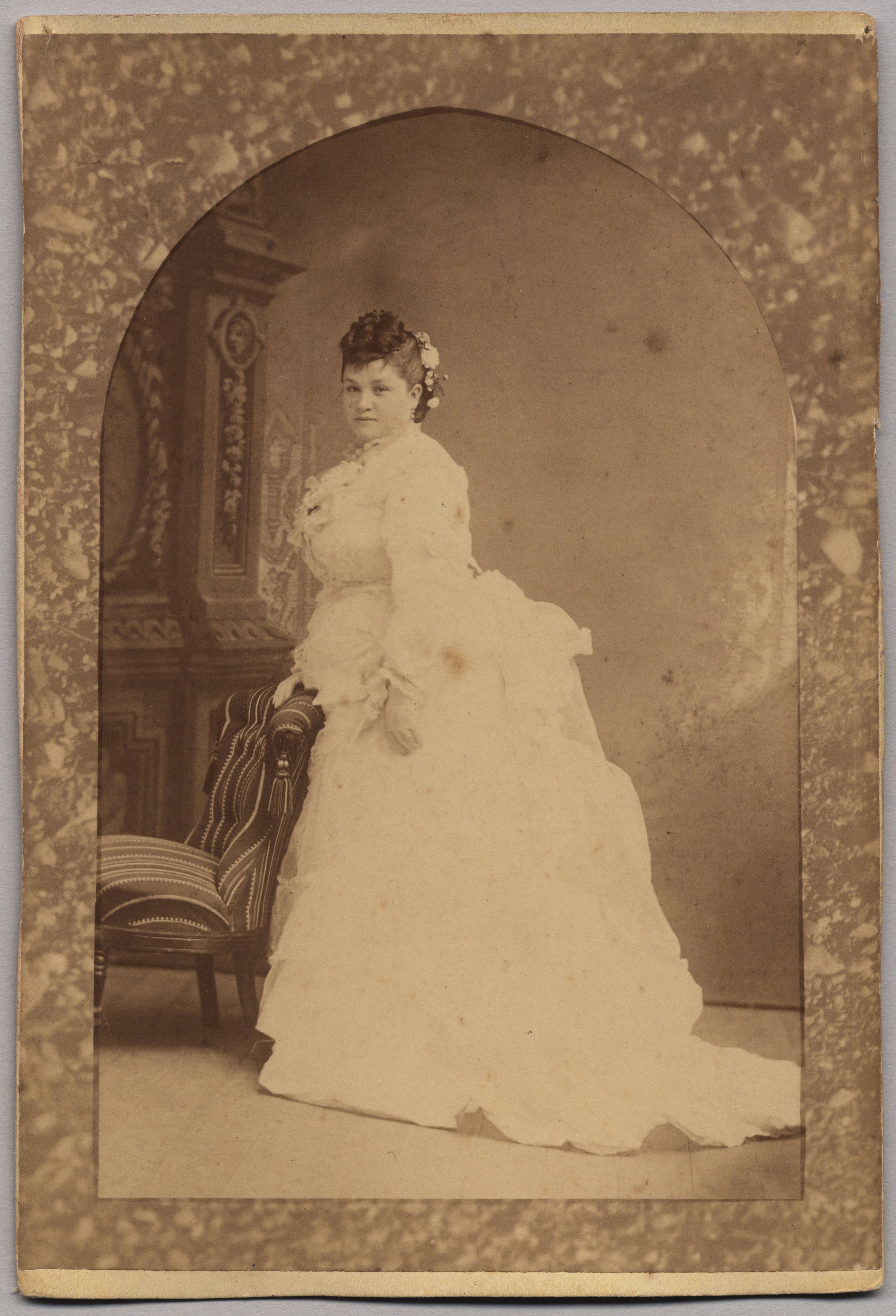 The Pinedo family was prominent in the Santa Clara Valley and its history is intertwined with that of Mission Santa Clara and the city itself. In 1839, Lorenzo Pinedo (the sole survivor of a shipwreck off Monterey) married Carmen Berreyesa.  Lorenzo and Carmen had two children: Dolores, born in 1840, and Encarnaciόn, born in 1848.

The family was well-placed, as is evidenced by Encarnación Pinedo’s account of attending the wedding of Juan Bautista Alvarado, the governor of Alta California, in 1839. According to Encarnación’s personal writings, her father Lorenzo Pinedo built the first family residence in Santa Clara in 1844. The house was located just outside of the Mission Santa Clara grounds on what is now the north side of Alviso Street.

The Pinedo, Berreyesa, and Peralta families were all highly influential Californio landowners, but the United States-Mexican War of 1846-1848 sharply reduced the wealth and privilege of these early families. Encarnación was a well-known cook during her lifetime, and published the seminal Californian-Mexican cookbook El Cocinero Español in 1898. The book was written in Spanish, and featured mainly Mexican, Spanish, and Basque ingredients and recipes.College from 1851 to 1852.