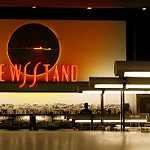 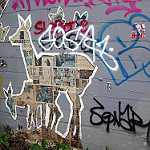 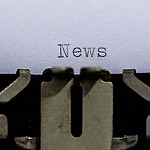 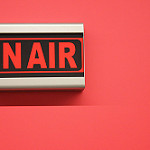 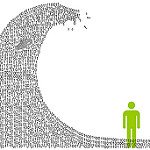 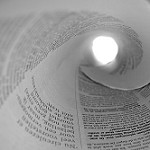 Try some of the following sources to find a "lens" article related to your topic. 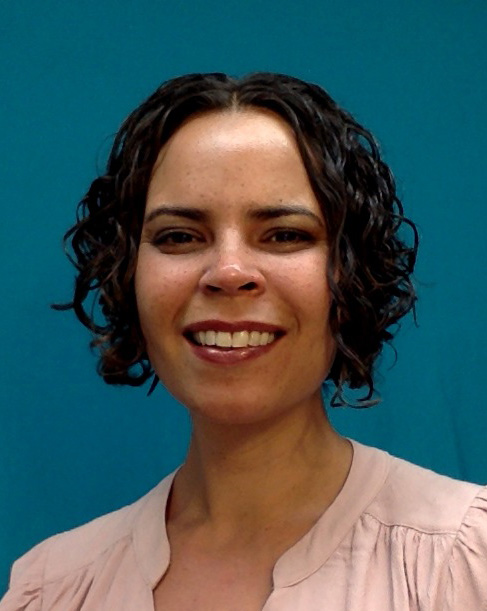