The Ohlone in Santa Clara 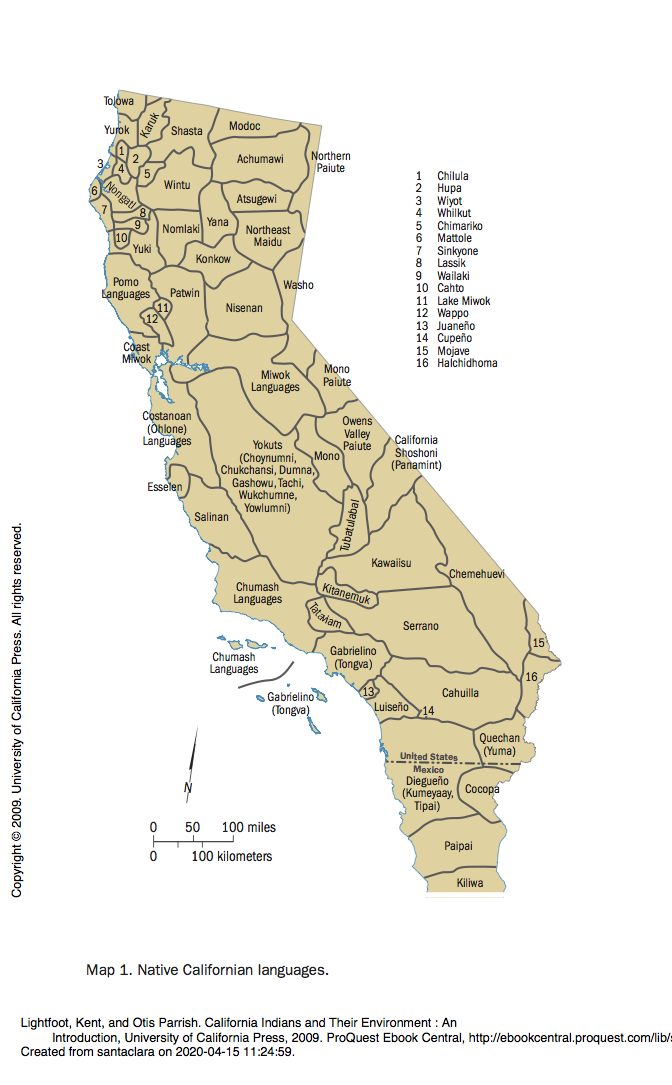 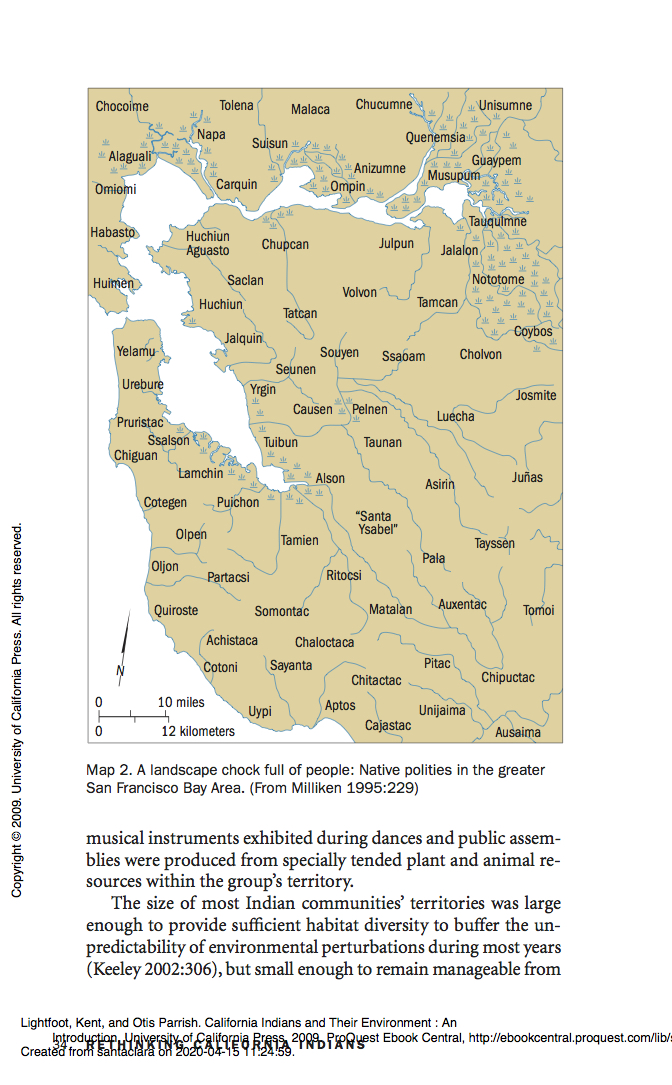 Before European contact in the second half of the 18th century, there were an estimated 300,000 native peoples living in California. In the San Francisco Bay Area there is evidence of aboriginal habitation for at least 10,000 years previous to the current day. The group of Native Americans generally defined as Ohlone inhabited most of the San Francisco Bay Area down to Monterey, excluding the North Bay, although recent opinion argues that people of Monterey/Mission Carmel (Rumsen) and San Jaun Bautista/Santa Cruz (Amah Mutsun) are politically distinctive enough to be differentiated from Ohlone. The Muwekma Ohlone subgroup is the largest politically cohesive modern group of Ohlone. They are centered around the SF Bay Area and their name means "people." People who identify as Ohlone trace their ancestry through the Missions Santa Clara, San Jose, and Dolores in San Francisco. The Ohlone have also been historically identified by the term Costanoan (a term considered offensive by many) and the term Tamien/Tamyen/Thámien. Costanoan comes from the Spanish "Costaño" (meaning people who live on the coast) and is a term that refers to their language as studied by the anthropologist John Peabody Harrington and has since fallen out of favor. Meanwhile, Tamien/Tamyen/Thámien Ohlone is a geographical term that most probably refers both to the triblet or band of Ohlone nearest to SCU and the name this triblet or band originally gave their land pre-contact. This is the region around the San Jose Airport. The VTA light rail station called Tamien Station honors this namesake.

In 21st century California, Ohlone work, live, and worship in modern day Silicon Valley and the surrounding region. While they have not received tribal recognition from the Bureau of Indian Affairs and do not have a reservation or land to call their own, individuals who identify as Ohlone subsist in the Bay Area and throughout the state of California—they are not extinct and were not eradicated by colonialism. Members host pow-wows and other events to reclaim and keep their culture alive.

This research guide is organized by time period: pre-contact, mission era, and post statehood to the present; but, there is overlap of resources within each of these categories. It combines locally held resources at Santa Clara University Library with websites, electronic articles, and archival material held at the Smithsonian and other institutions to provide depth to the topic.

Within each section there is a variety of types of sources, including primary and secondary sources. It is important to critically analyze secondary sources like books for bias. In the best cases, trained scholars analyze and interpret archival, archeological, ethnographic, historic, and natural evidence to propose conclusions about Ohlone culture. In the worst of cases, authors make generalizations about Ohlone culture not critically investigated, cited with primary evidence, or backed up by recent theories. 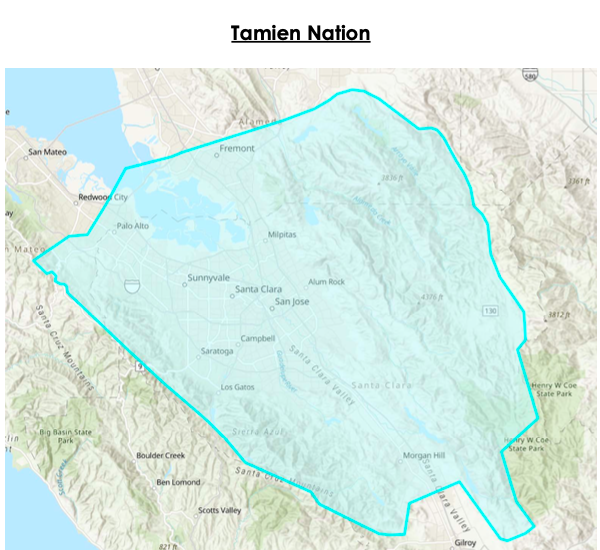 In addition to the curated resources individually listed on this guide, researchers are encouraged to use traditional library resources such as OSCAR (the library's catalog), OneSearch, news sources, Google Scholar, and basic web searches to conduct their research.

Recommended subject headings if searching with a controlled vocabulary, e.g. in OSCAR or the Anthropology Plus database.