The Books Used in CTW2 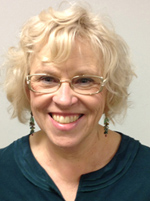