Resources on the Hellenistic Age: Atlases

Atlases of the Greco-Roman World

ATLASES AND OTHER GEOGRAPHIC REFERENCE BOOKS

The following atlases include many intriguing thematic maps that put the geography of the times into context.  They are also beautifully illustrated and serve as excellent introductions to the history and culture of their times.

The following atlas is also useful.

The following books are not significant sources of maps.  However, their textual articles are extremely helpful for learning more about regions, cities, and archaeological sites of the ancient Greco-Roman world. 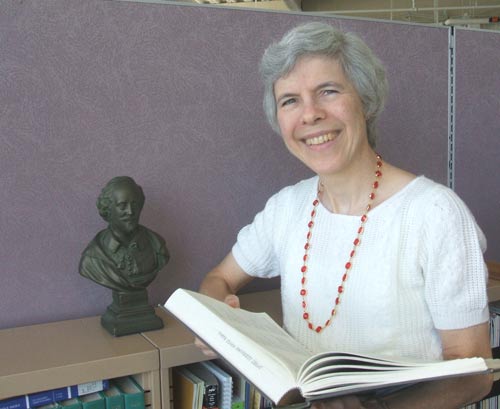