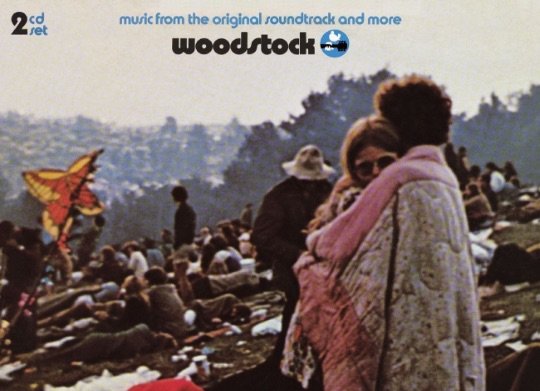 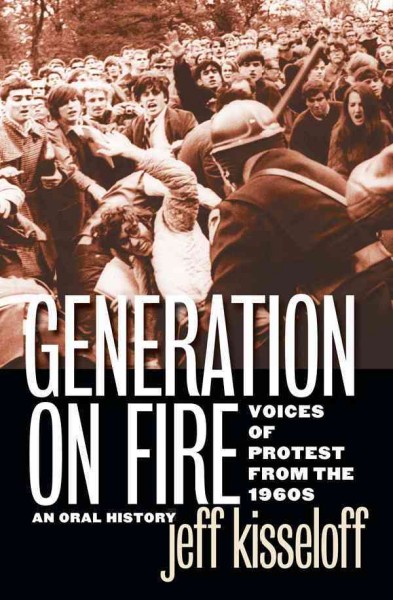 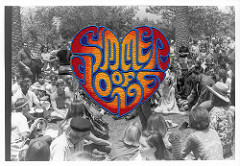 What is a primary source?

What Are Primary Sources:

"Primary sources are original records created at the time historical events occurred or well after events in the form of memoirs and oral histories. Primary sources may include letters, manuscripts, diaries, journals, newspapers, speeches, interviews, memoirs, documents produced by government agencies such as Congress or the Office of the President, photographs, audio recordings, moving pictures or video recordings, research data, and objects or artifacts such as works of art or ancient roads, buildings, tools, and weapons. These sources serve as the raw material to interpret the past, and when they are used along with previous interpretations by historians, they provide the resources necessary for historical research." (American Library Association, Reference and User Services, History Section)

Still not sure about the difference between primary and secondary sources? Watch this video:

How to Analyze a Primary Source

Here's a helpful guide (from Carleton College) to help you understand and interpret your primary sources:

How to Analyze a Primary Source

You can  use the library online catalog, OSCAR, to find  published primary sources or books including primary documents    If you are interesting in the writings of a specific individual, just do an author search.  If you are looking for primary sources on a specific topic, just enter your keywords and add one of the following words, depending on what you are looking for:  correspondence, papers, speeches, memoirs, personal narratives, documents, sources.
For example: Sixties and documents
Black Panther and sources

Here are some collection of primary sources you can find in OSCAR:

The Sixties Papers:  Documents of a Rebellious Decade

America in the Sixties -- Right, Left, and Center: A Documentary History

Generation on Fire - Voices of Protest from the 1960s:  An Oral History

The Black Panthers: Portraits from  an Unfinished Revolution

Databases and Collections of Primary Sources

Provides access to more than 7,500 articles focusing on African American history and culture.  The articles come from major reference sources and are written by leading scholars in the field.  Also includes primary sources, images, and maps.  After you do a search, click on the "Primary Sources" tab.

Women and Social Movements in the U.S.
Collection of primary documents and secondary sources related to U.S. women's history. Includes 63 document projects that interpret and present  more than 22,000 pages of documents,

Opinions Archives
Provides access to the complete archives of 17 leading journals of opinion, including Dissent, Commentary, Harper's, National Review, The New Yorker, and The New Republic.

Independent Voices
A four-year project to digitize over one million pages from the magazines, journals, newsletters, and newspapers of the alternative press archives of participating libraries spanning the 1960's to the 1980's. Starting with collections by feminists and the GI press, the collection will grow to include small literary magazines, underground newspapers, LGBT periodicals, the minority press (Latino, Black and Native American) and the extreme right-wing press.

Readers' Guide Full-Text : This database provides indexing and abstracting of over 300 popular magazines from 1983 to date, with full text from over 150 publications back to 1994.

Readers' Guide Retrospective, 1890-1982 : Indexes more than 3 million articles from about 370 general interest, popular, news, and even a few scholarly, English language magazines and journals published between 1890 and 1982

Primary Sources on the Web

Primary Sources on the Web

Many primary sources have been digitized and made available on the web. You have to be careful, though, because often the source of the document is not provided.  You need to evaluate each web site carefully to determine if it is reliable.  In general, you can just add the words "primary sources" to your search to locate such documents on the web. The following sites are examples of what you can find on the web.

Love on Haight:  The Grateful Dead and San Francisco in 1967

Oral Histories of the American South:  The Civil Right Movement

Digital History Reader:  US History (Provides materials covering important themes and issues from the colonial era to the present. Click on the "evidence" link within each module to view primary source material)

The Freedom Archives (non-profit educational archive located in San Francisco dedicated to the preservation and dissemination of historical audio, video and print materials documenting progressive movements and culture from the 1960s to the 1990s.)

American Archive of Public Broadcasting:  Protesting in the 1960s and 1970s