Information about deselection and assessment of library collection 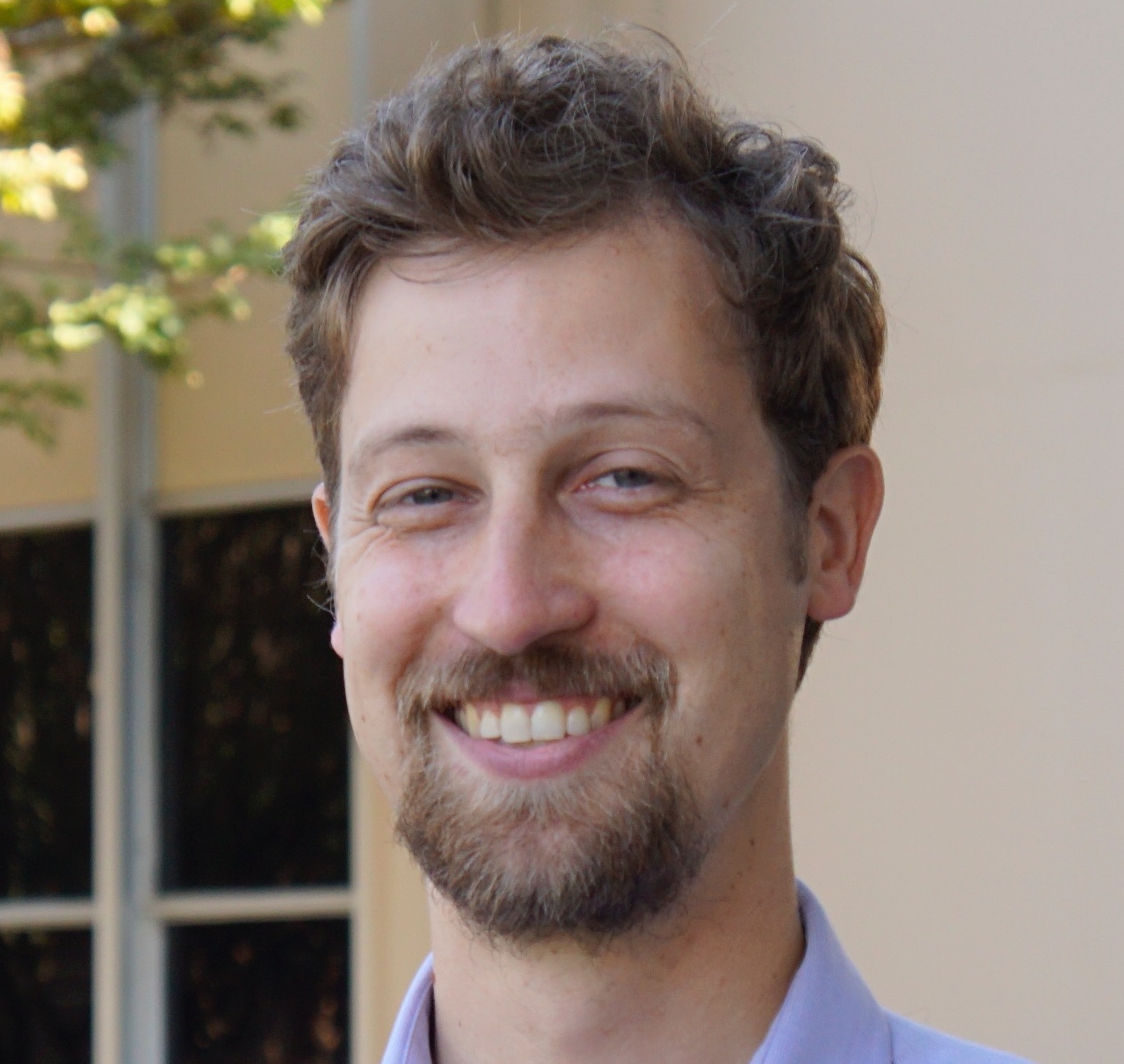 Academic libraries take seriously their role as custodians of the scholarly record. With that said, different libraries have different missions. Some university libraries are able to serve as the repository of record for a given area of scholarship. Libraries at smaller institutions often choose to instead tailor their collections to the current needs of teaching and research. Programs for the shared management of print monographs (often called “shared print programs”) are emerging as one way to address the need to preserve print monographs. Within California, the Statewide California Electronic Library Consortium (SCELC) and the University of California system have both embarked on shared print programs of this kind. Santa Clara benefits from the ability to borrow titles from both of these networks. Shared print programs also exist in other regions of the United States, as well as nationally through HathiTrust and the Print Archive Network (PAN).

Rick Lugg (2012) defines the goals of shared print programs as: