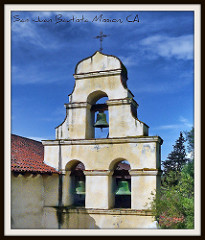 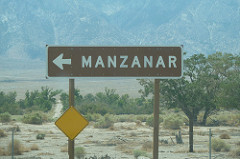 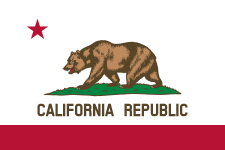 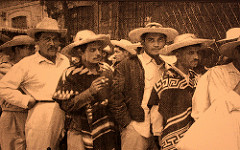 If you have trouble choosing a topic, browse through the table of contents of the multi-volume series Americans and the California Dreams, authored by Kevin Starr.

Inventing the Dream: California through the Progressive Era

If you are interested in researching California Native Americans, start by this comprehensive study:

This guide is designed to help you find reliable sources for your two essays  on California history.  Use the tabs above to discover how to locate primary sources and artifacts, as well as books and scholarly articles related to your topic.

"A landmark of American cuisine first published in 1898 as "El Cocinero Espanol" (The Spanish Cook), Encarnacion's Kitchen is the first cookbook written by a Hispanic in the United States, as well as the first recording of Californio food - Mexican cuisine prepared by the Spanish-speaking peoples born in California.  Whether describing how to prepare cod or ham and eggs (a typical Anglo dish labeled "huevos hipocritas", Encarnacion Pinedo was imparting invaluable lessons in culinary history and Latino culture along with her piquant directions.  In addition to his lively, clear translation, Dan Strehl offers a remarkable view of Pinedos's family history and of the material and literary culture of early California cooking. 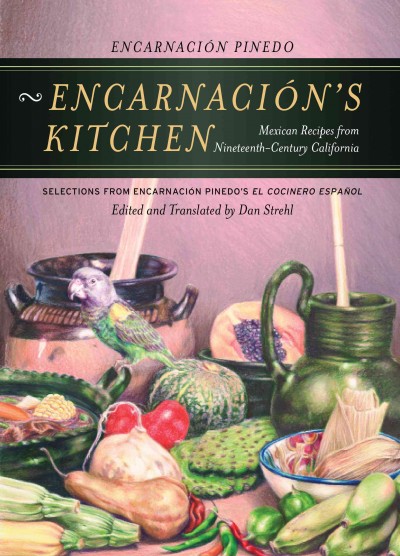 If you need more help, don't hesitate to contact me: