A brief guide to the university's digitized archival holdings 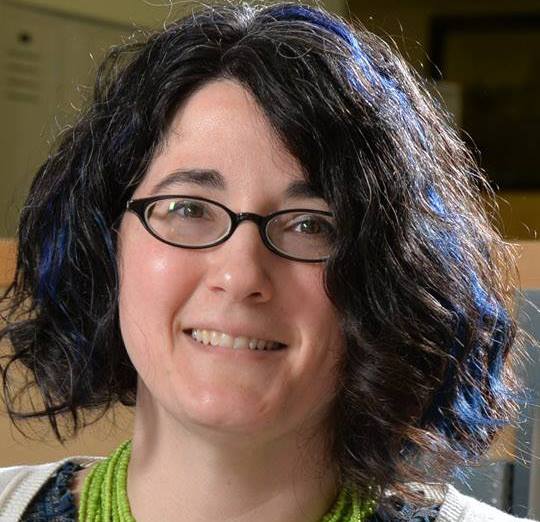 The Mission Santa Clara Manuscript Collection consists of hundreds of manuscripts written, collected, and used by the Franciscans at Mission Santa Clara, from the founding of the Mission in 1777 until the arrival of the Jesuits in 1851. We also have the books that remained with the Mission when custody was transferred to the Jesuits. A selection of these materials have been digitized and uploaded to the digital collections listed below.

Archives & Special Collections holds the records, photographs, and publications of Santa Clara University, with some records dating back to the founding of Santa Clara College in 1851. Archives & Special Collections also holds several books on the history of the University as well as unpublished manuscripts of additional works. A selection of these materials have been digitized and uploaded to the digital collections listed below.

The majority of the books held in Archives & Special Collections are rare, with printed works dating back to 1481. Also collected are modern rare books, both limited edition fine press books and unique artists' books. In the following collections, we’ve digitized all or part of our rare books to facilitate online research.