A Guide to the Santa Clara University Archives: Board of Trustees 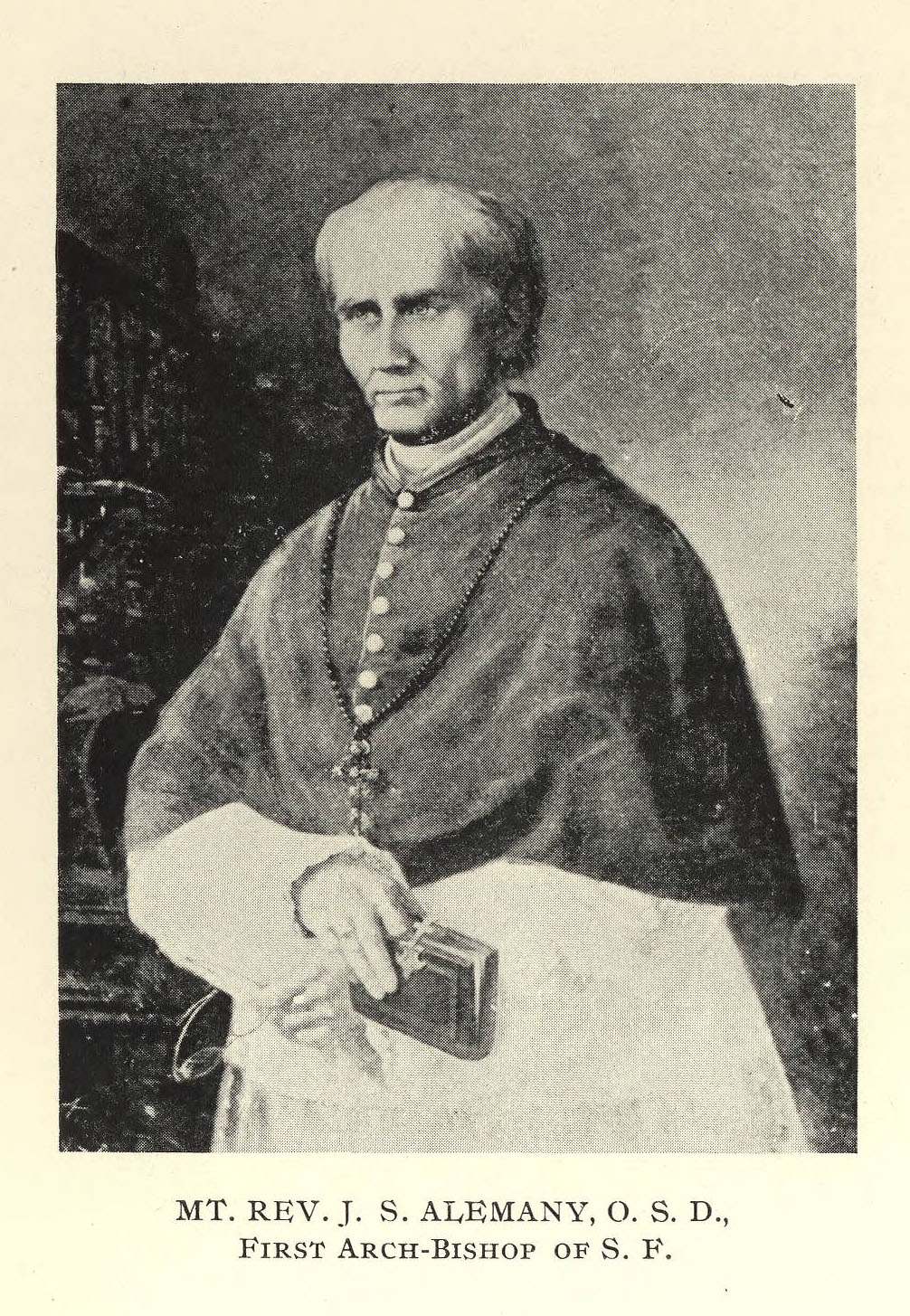 The administration of the University is overseen by the Board of Trustees of Santa Clara College.  The name of the Board reflects the name of the school when the Charter was first issued in 1855, when Santa Clara was still a college.  The Board of Trustees are responsible for selecting the college's administrative officers. The Board of Trustees were originally composed almost entirely of Jesuits, however, the Jesuit Community was legally separated from the University in 1968.  Although the by-laws of the university require a member of the Society of Jesus serve as president, this separation changed the composition of the Board, whose members have becoming increasing reflective of the Santa Clara Valley community.

In the organizational structure, the president acts as the chief administrator officer for the university and reports to the Board.

Former Board and Regents