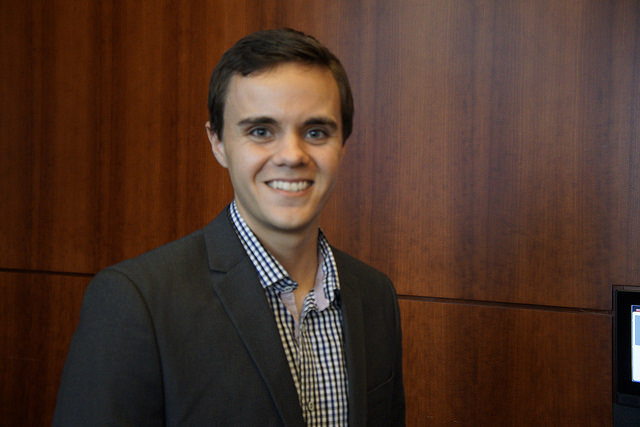 Dominic Serino
Systematic Review: Limited Evidence of Bias in Nonnative Animal Research of the Past Decade

From the Abstract:
“Widely held among ecologists are the beliefs that non-native species are the second-greatest threat to biodiversity and that non-native species are unnatural and undesirable. The literature of the past two decades has seen vigorous debates around these perceptions …. I conducted a systematic review to test the hypothesis that the largely negative view of non-native species would lead to confirmation bias in research quantifying their effects. Using a systematic searching and assessment procedure, I identified 74 peer-reviewed articles published in 2006, 2011, and 2016 that investigated the effects of non-native animals on abundance of a native species or diversity of a native community.…”

Mr. Serino conducted this research project for an Honors Program Senior Thesis under the direction of Professor Michelle Marvier. Dominic started his systematic review with over 2,500 articles and gradually weaned this total down to 74 papers that met his research criteria. Dominic then used the R programming language he previously learned in a Biostatistics course to analyze his data. In her letter of support, Professor Marvier wrote that the “resulting research paper is simply outstanding. Dominic describes his methods in sufficient detail that the study is easily repeatable (an important hallmark of quality science), and he reports his findings in a thorough yet engaging style. Most impressive, however, is how Dominic locates his study in the broader literature. This is an advanced skill that requires a command of the topic seldom achieved by undergraduates.”

Dominic will graduate from Santa Clara University in June 2018. 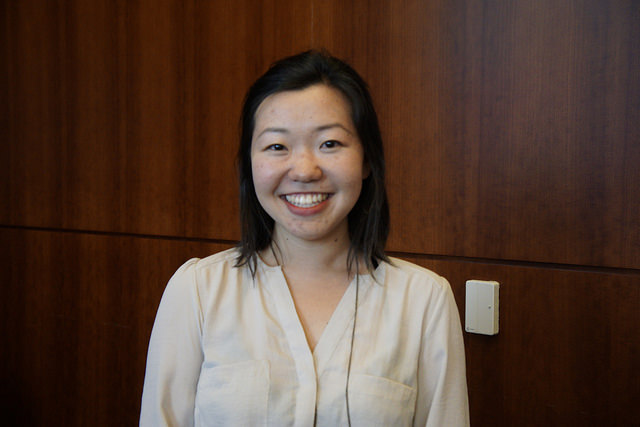 Esther Young
Open Mics as Models for Urban Revitalization: The Role of Downtown San Jose’s Open Mics in the Context of Gentrification and Creative Placemaking

From the Abstract:
“This article explores the nuances of urban change by investigating how open mics in downtown San José model cities that contain artistic activity. Through ethnographic participatory methods and 17 qualitative interviews, I studied the activities and attitudes of open mic hosts and participants in multiple venues….”

Ms. Young completed this research project for her English Senior Seminar. In a supporting letter for the Library Undergraduate Research Award, Dr. Julia Voss wrote that the “strength of her fieldwork and depth and nuance of the scholarly conversation she constructed around her research makes her manuscript an impressive contribution to the field of urban studies, informed by her background in ethnomusicology.” In addition, Dr. Voss wrote that Esther created “a project that's as sophisticated and polished in its use of secondary research as in its use of primary data.”

Esther will graduate from Santa Clara University in June 2018.