Congratulations to the 2022 Award Winners: Sydney Shead and Sophie Wink! 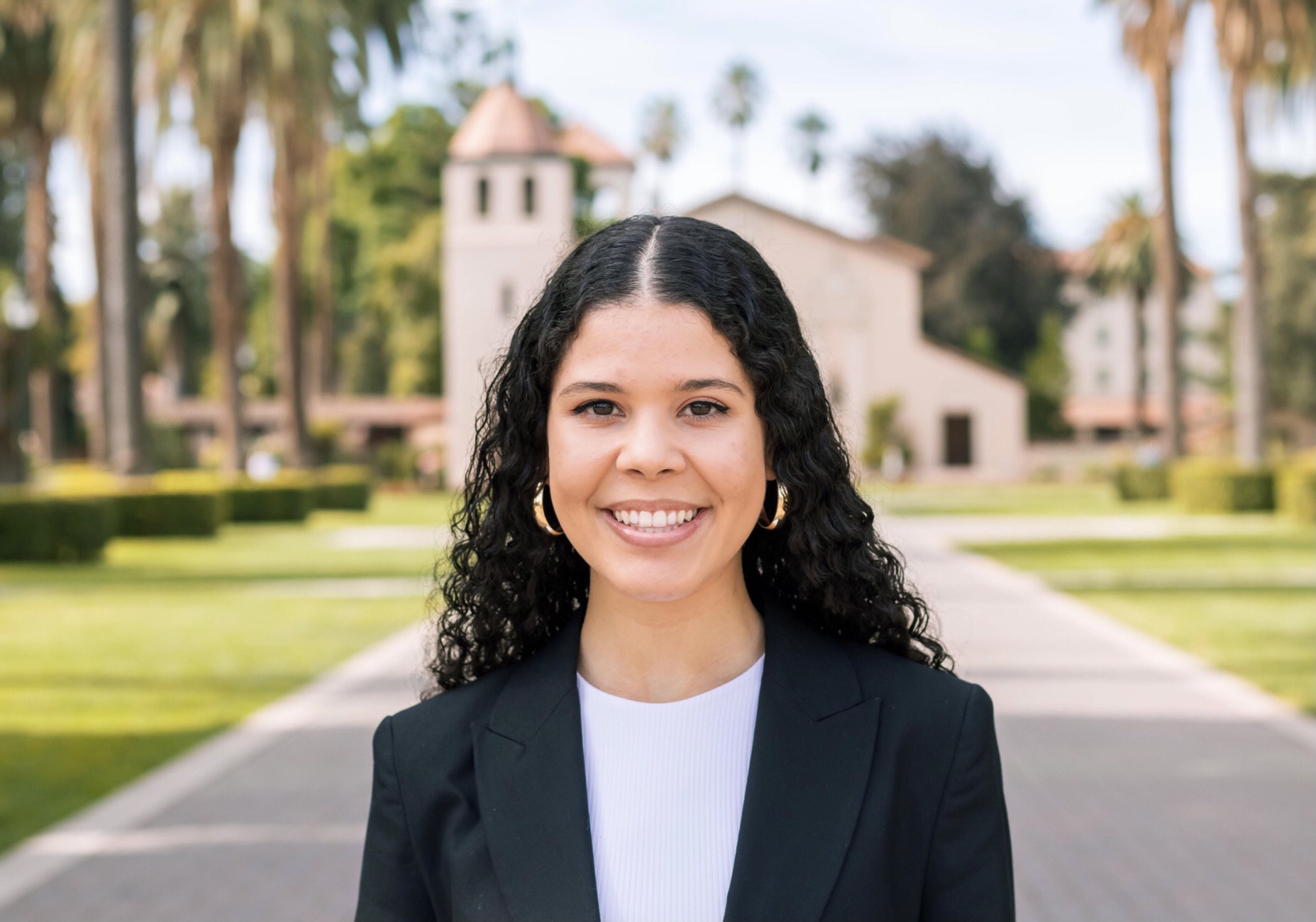 “Granny” Midwife to Nurse-Midwife: The Decline of Southern Black Midwifery in the 20th Century

Abstract: In the 1900s, the United States experienced a dramatic shift in birthing practices. Prior to the 20th century, Black midwives with informal training predominantly delivered babies in both Black and white communities in southern states. Black women working as midwives were trusted to safely support women in childbirth during a time when Black women were given few rights and little respect. However, increased regulation and licensing enforced on midwives during the early 20th century eventually resulted in the elimination of the traditional lay midwife and the creation of the nurse-midwife. This shift led to the exclusion of Black women in a field in which they used to dominate. Today, only 6.7% of nurse-midwives are Black. Through exploring the history of Black midwifery in the South, it is evident that at the turn of the 20th century, Black midwives faced increasing regulation and exclusion due to the professionalization of both white and Black medical communities, racism and sexism within the medical and social spheres, and the creation of the nurse-midwife.

The project submitted by Sydney Shead represents the completion of an Honors thesis in History. Review committee members were greatly impressed with the quality, depth, and breadth of this research project. She utilized a variety of research strategies to locate both primary and secondary resources for her topic, a task that was not always easy to achieve. As she noted in her research essay for this award, "Presented with a lack of many primary sources from Black women themselves, I had to largely rely on the voices of white male physicians, white female nurses, and the general white public through newspapers, journals, and books to attempt to create a complete picture of the role of Black midwives and the ways in which Black women were eventually pushed out of the midwifery field." In addition, though, Sydney worked hard to represent the voices of Black midwives themselves by searching through slave narratives, interviews with former slaves, memoirs written by midwives, and the published recollections of their children and grandchildren. As Professor Newsom Kerr noted in his letter of support, "One thing that has really impressed me about Sydney's approach to research is that she has been absolutely voracious in tracking down obscure and difficult-to-find sources." This voraciousness definitely contributed to a really high quality research paper that committee members found a pleasure to read and one that is deserving of this award. Congratulations Sydney! 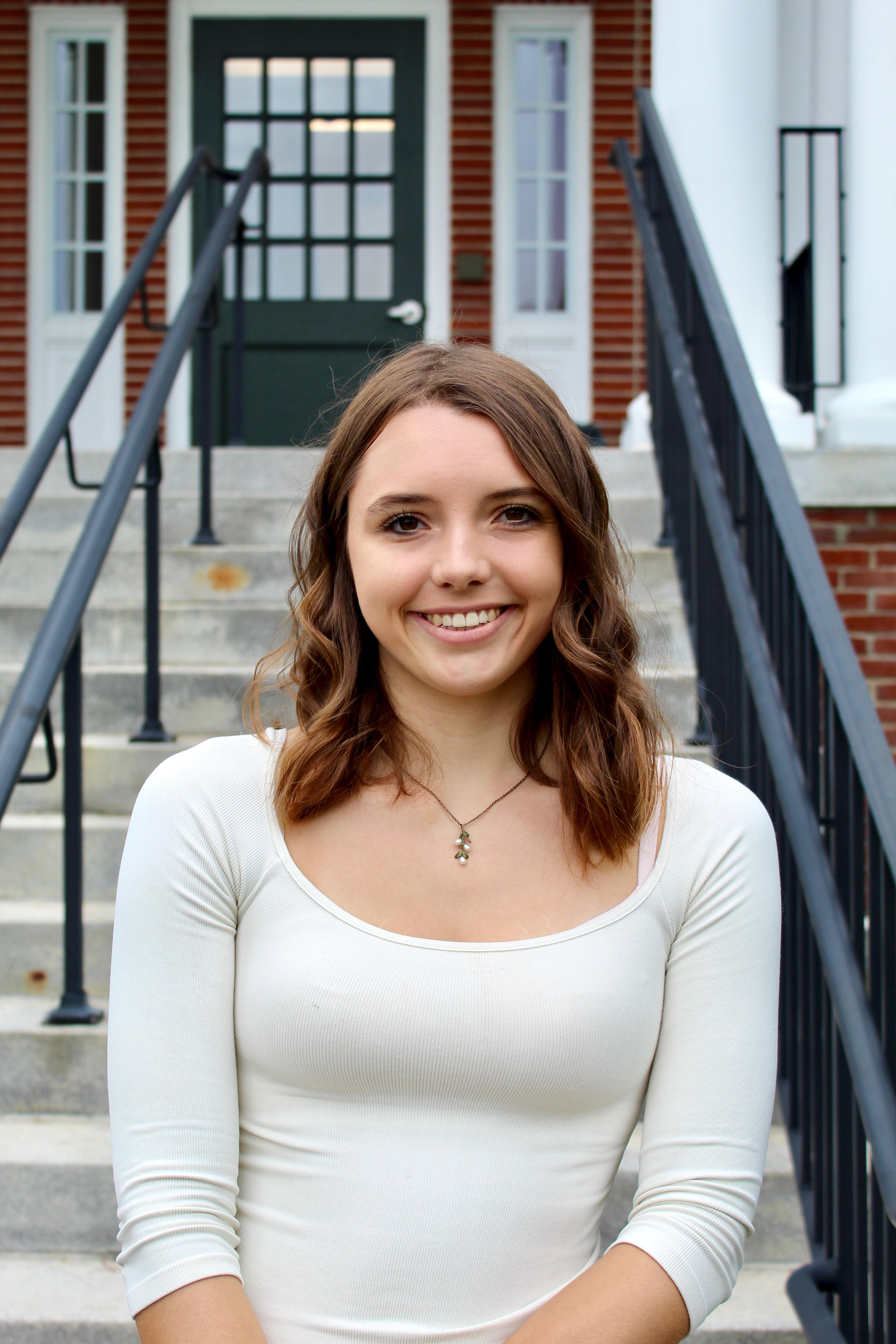 Behind the Brick Walls: The Gendered Implications of Eugenic Sterilization in the State of Maine

Abstract: This research project examines the eugenics movement in the 1910s and interwar period with a focus upon the state of Maine. Sophie's research looks at how gender and social class contributed to the institutionalization of those deemed “feebleminded" at the Maine School for the Feeble Minded (aka Pownal State School and then Pineland Hospital and Training Center). Such institutions often targeted poor, rural, uneducated women and men whom society associated with crime, immorality, and mental and physical ailments who were deemed to impede "race betterment." Given these parameters, institutionalized individuals often faced exploitation and abuse even if they had family members who advocated on their behalf. One result of these ideas regarding the "feebleminded" was that many of the girls and women at Pineland were sterilized as part of a broader societal effort to promote specific gender and sexual norms and to prevent the “mentally unfit” from reproducing children who might themselves cause problems and become “state dependents.”

Normally we hear about all the negative effects of COVID-19 on education, but Sophie Wink's research project provides a unique instance of taking a pandemic negative and turning it into a positive. Since Sophie was not at SCU, she took the opportunity to conduct research close to home, making excellent use of primary source documents maintained by the Maine Historical Society and the Maine State Archives, where Pineland's institutional records now reside. The review committee judged her efforts to be outstanding as they were greatly impressed with the quality, depth, and originality of this research project. In her letter of support, Professor Amy Randall also pointed out that "Sophie’s honors and history thesis is original in two main ways. First, there is no scholarly literature on the eugenics movement and the institutionalization and sterilization of the “feebleminded” in Maine; Sophie’s research and analysis contributes to growing scholarship on these topics in the United States by using a historical lens to examine how gender and social class contributed to the specifics of eugenics in the case of Maine. Second, Sophie’s work gives voice to both the victims of eugenics who were institutionalized and sterilized as well as their family members and friends who corresponded with the institution’s administration."  This "view from below" is an example of the excellent scholarship being done at SCU and the review committee members believe Sophie Wink is very deserving of this award. Congratulations Sophie!