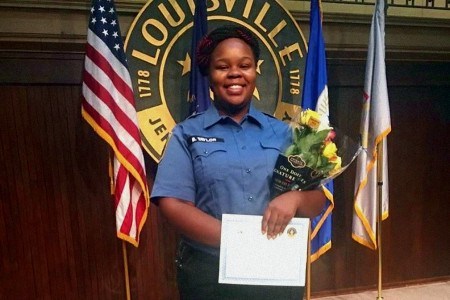 There are no national standards for use-of-force, so standards and practices are determined by states and local jurisdictions. Some cities and police departments have already adopted some of these ideas (e.g., banning chokeholds), but overall such efforts are limited in scope.