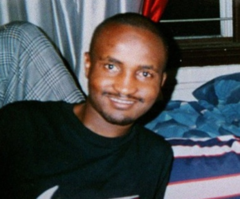 Improving hiring, training, and promotion practices might go a long way toward improving policing. Here are some ideas.