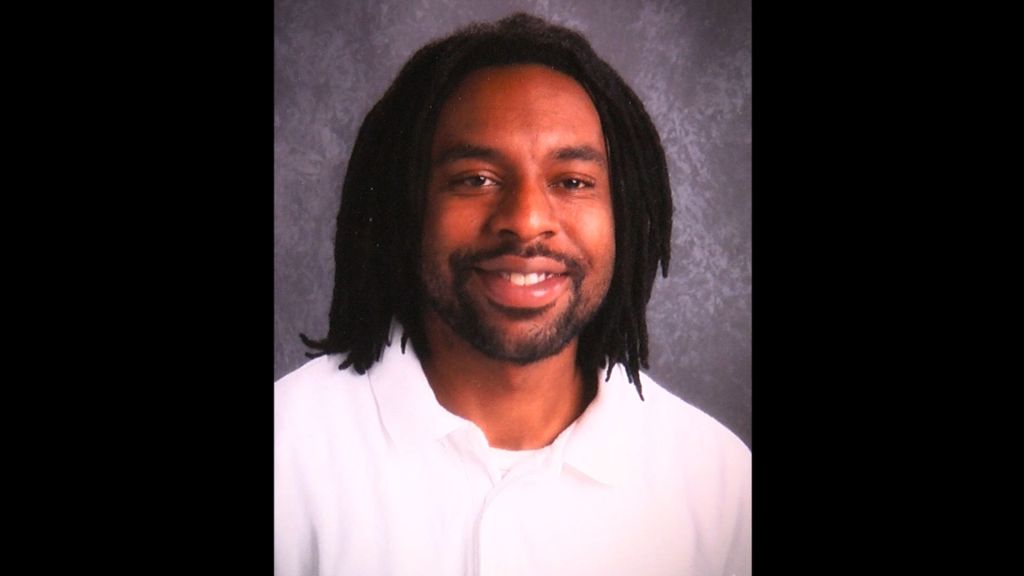 Summary: Congress is currently at an impasse in regards to passing federal police reform legislation. Perhaps the following ideas will eventually lead to negotiations and the passing of compromise legislation.

The House passed the George Floyd Justice in Policing Act of 2020 on June 25, 2020. The bill now goes to the Senate where passage is not expected, though this bill could form the basis for negotiations. A news summary of the bill noted the following proposed changes:

Senator Tim Scott introduced the Justice Act on June 17, 2020. The bill died when it failed to get the needed 60 votes on a procedural motion. Critics of the bill believed it was too weak to serve as a starting point for negotiations. Some of the key provisions were:

Department of Justice Announces Department-Wide Policy on Chokeholds and "No-Knock" Entries (9/14/2021)
The Department of Justice today announced written department-wide policies explicitly prohibiting the use of “chokeholds” and “carotid restraints” unless deadly force is authorized, and limiting the circumstances in which the department’s federal law enforcement components are authorized to use unannounced entries.

President Trump signed an executive order on June 16, 2020 to address some elements of police reform. Generally, executive orders are narrower in scope and less powerful that legislation passed by Congress and signed into law by the president. The key provisions are: