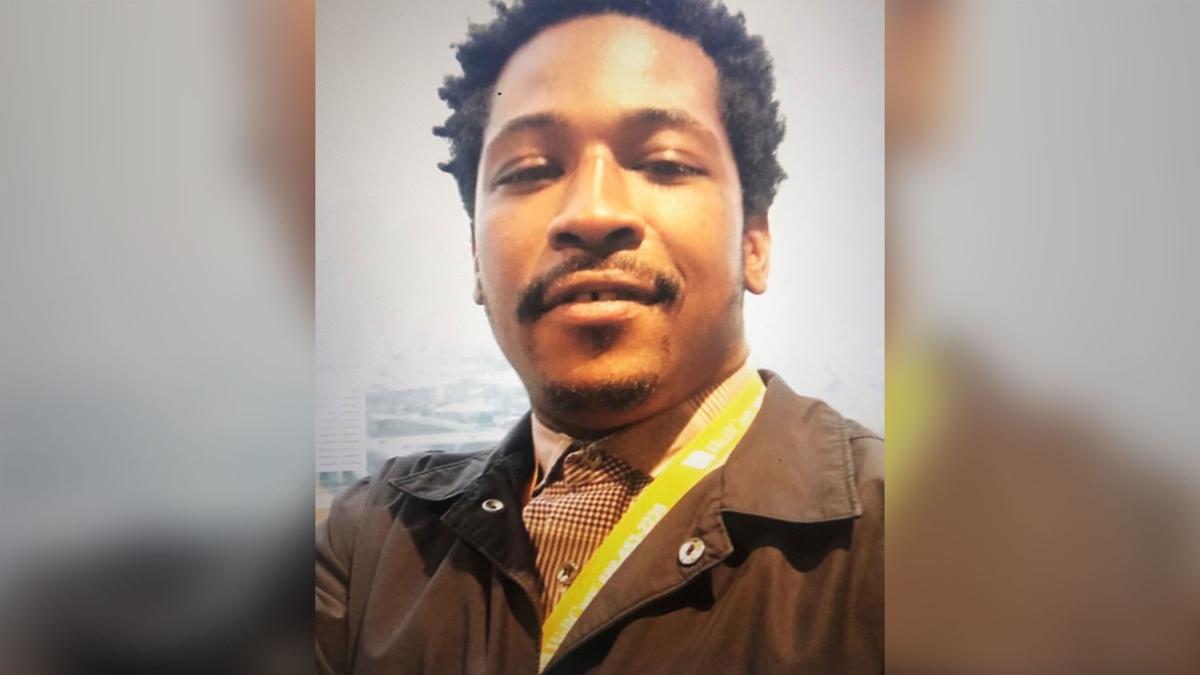 As with any large scale enterprise, there are broad factors that play important roles in how policing is carried out. They also are a key to understanding the systemic character of policing problems and why it often is so difficult to reform police departments. These first two are very important when trying to hold police accountable for their actions.

1. "Qualified immunity" is a legal doctrine that shields government officials, including police officers, from being held personally liable in civil court for discretionary actions undertaken within their official capacity unless their actions violate "clearly established law." The Cato Institute does a good job of explaining the concept, both humorously and by examining court decisions. Some people believe qualified immunity must be scrapped entirely; others would try to reform it is some way.​

2. In 1989 the Supreme Court ruled that the police use-of-force must be "objectively reasonable", that is, an officer's actions were reasonable under the facts and circumstances confronting the officer, without regard to the officer's underlying intent or motivation. Reasonableness is determined by policing standards, not by what the general public might consider reasonable. A number of factors should be considered before using force:

The "objectively reasonable" standard is fairly vague and leaves a considerable room for interpretation. Many officers have used this standard to justify their use of force (e.g., I thought my life was in danger). Juries often find this argument persuasive.

3. Sometimes a significant budget item for a city is the cost of police misconduct. Police are both protected by qualified immunity and indemnified by the city (or their union or by city-purchased insurance policies). This means that most of the time officers are shielded from law suits, and even if they lose, the city pays any fees they incur. In contrast, doctors pay for their own malpractice insurance and have a financial incentive to do the right thing. Should police officers follow the model of doctors?

4. Police officers in urban police departments are usually members of a police union or fraternity. These unions serve their members in positive ways, just as other unions do. When there are disputes or disciplinary actions against union members, the union tries to protect the officer(s) and ensure that the person receives due process. However, this sometimes means they prevent bad cops from being fired and/or they promote an "us versus them" attitude. Some police unions participate in reform efforts, other unions make it virtually impossible to institute reforms.

6. "No knock" warrants allow police officers to enter a property without immediate prior notification to the resident(s). These warrants are justified by safety concerns for the police officers or by an expectation that residents will destroy evidence if given time. Breonna Taylor was killed during the execution of a "no-knock" warrant in Louisville, Kentucky. In some cases, "no-knock" warrants conflict with "stand your ground" laws that permit people to defend themselves against anyone forcibly entering their residence.

7. Over the last 20-30 years, the U.S. military has transferred a large quantity of surplus military grade equipment to police forces throughout the country. Federal and state grants make additional weapons, body armor, and combat training available. This raises two questions. How much of this is actually needed for police officers to do their jobs? Does the availability of this equipment and level of firepower lead officers to use it when the situation does not require such measures?

8. Police in schools.  An analysis of data from the Civil Rights Data Collection for the 2013-2014 school year revealed that black students made up 15.5 percent of school enrollment nationwide, but represented 33.4 percent of arrested students. The study also showed that arrests and referrals are more likely to occur in schools where police are present. Some schools have police on campus and some school districts (e.g., Los Angeles) have their own police departments. An alternative paradigm might be to remove police from schools and replace them with school counselors and mental health professionals in whole or in part.

10. Prohibit ticketing and arrest quotas. Nobody likes these quotas, including most police, so this might be more of a local politics or budget reform than a police reform.

11. Prohibit racial/ethnic/religious profiling of any group