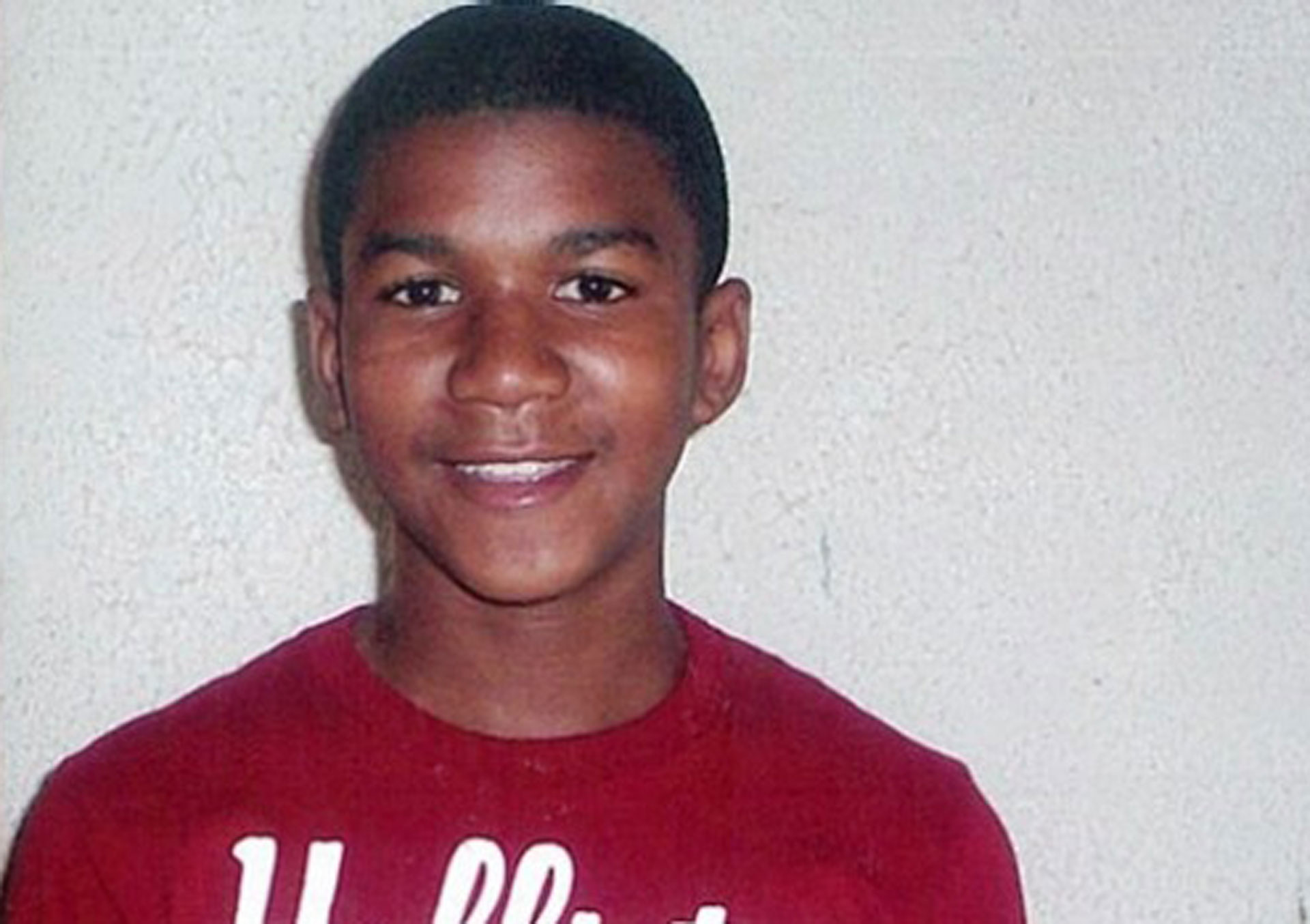 National Use-of-Force Data Collection
The FBI began collecting this data on January 1, 2019. This is part of the Uniform Crime Reports data system. Submission of data is voluntary by police departments and no individual officers are identified.

Fatal Force (Washington Post)
Since 2015 the Washington Post has tried to catalog every fatal shooting nationwide by a police officer in the line of duty. For this topic, Fatal Force is much more comprehensive than the FBI data. The data is available for downloading.